How does multi-tasking influence the player experience ?

How do task interruptions and multitasking affect the player experience ?

There are several reasons why a player can interrupt his task. In game elements can distract him from his current goal and replace it by a new, secondary one. Real life can also interfere with the gaming experience and involve task interruptions in play.

In order to gather a better understanding of the impact of task interruptions on the gaming experience, we have conducted a short study on task interruption. We asked players to tell us what else they did (in real life) while playing, and how it affected their experience.

Participants were asked to answer the following two questions shortly after each play session they did, through a short online form :

Did you do anything else while playing ? If yes, what did you do? What happened in game meanwhile ? How did it affect your playing experience ?

We gathered data about 228 sessions, played by 184 participants. Let’s have a look at their profiles. 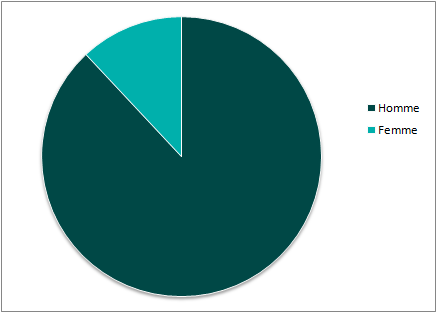 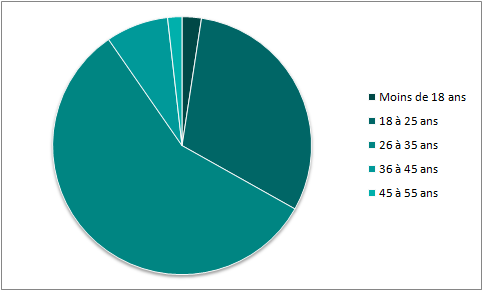 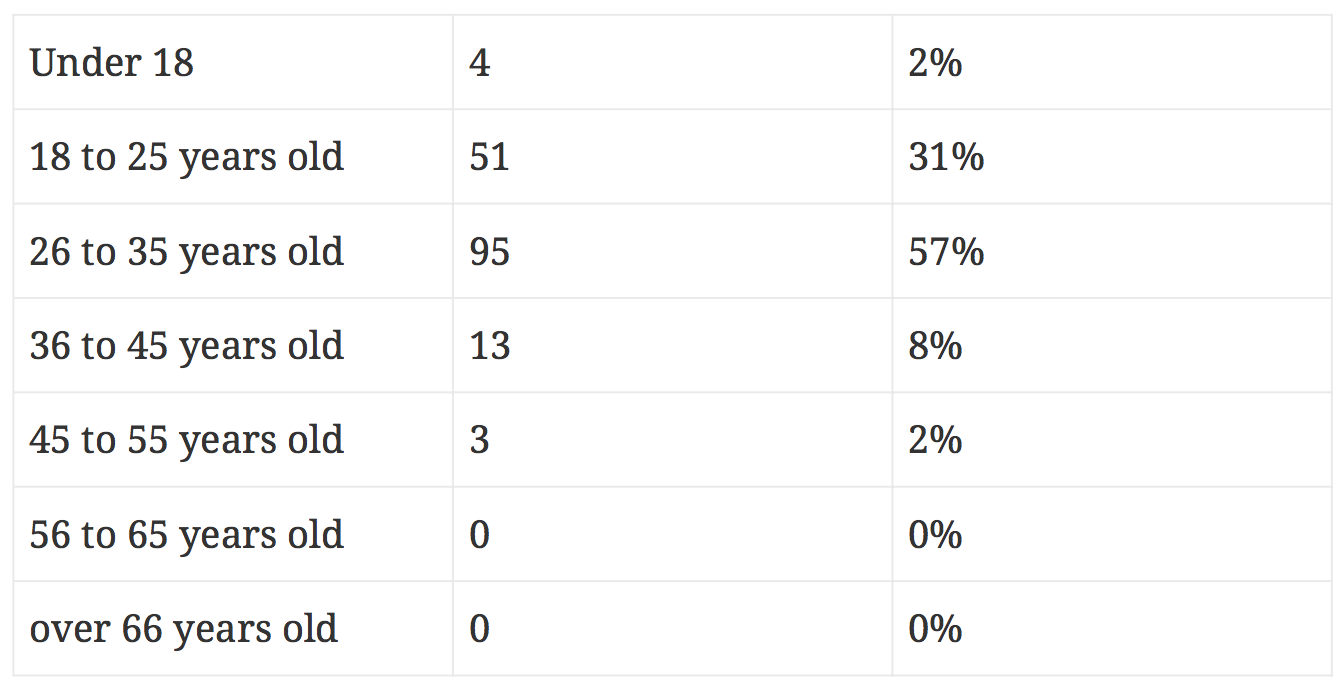 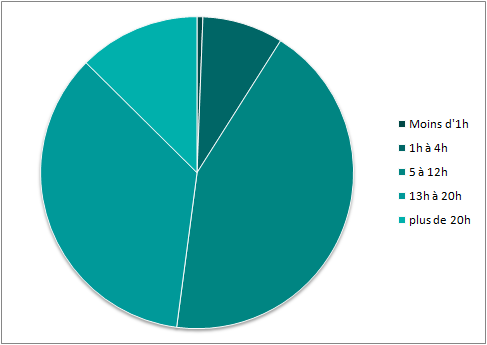 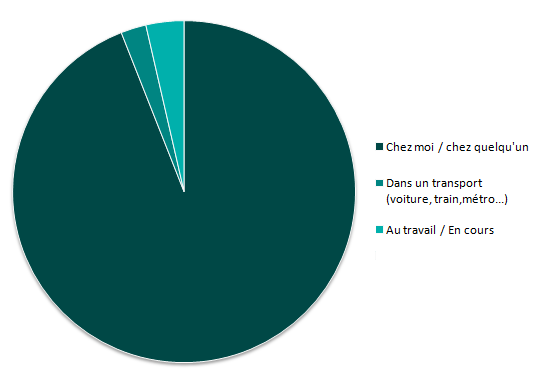 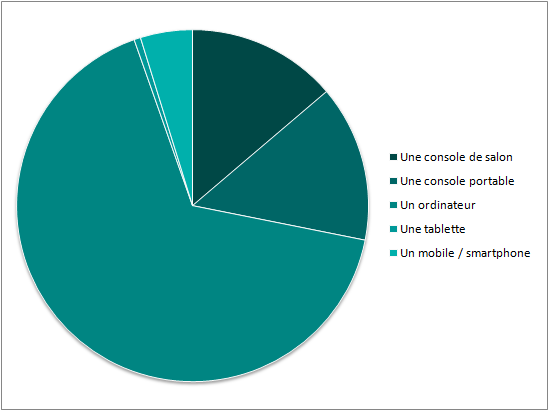 In order to avoid false memories and general answers, we asked the participants to refer to their last gaming session and tell us how far ago it was. We limited records to answers that were recorded the same day as the game session. Over 46% of the responses were gathered within 1 hour after the play session and 80% of the responses were gathered less than 4h after the play session. 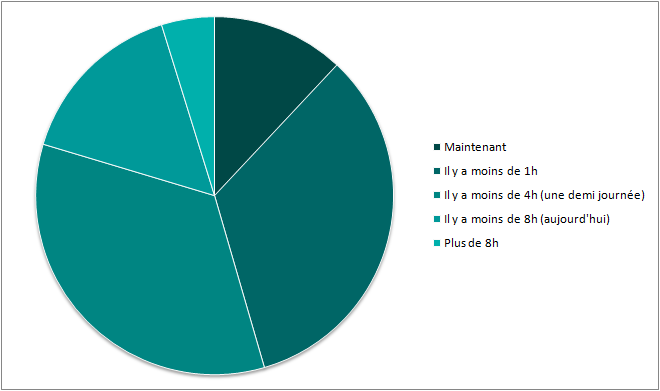 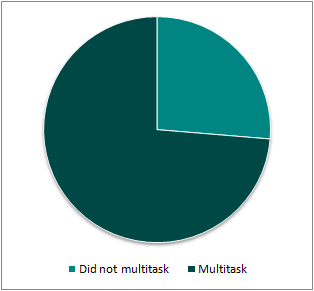 Out of the 228 game sessions for which we recorded answer, players did something else at the same time in 3/4 of the sessions. 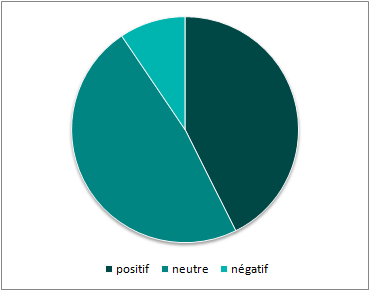 When players are multitasking, what do they do aside from playing ? 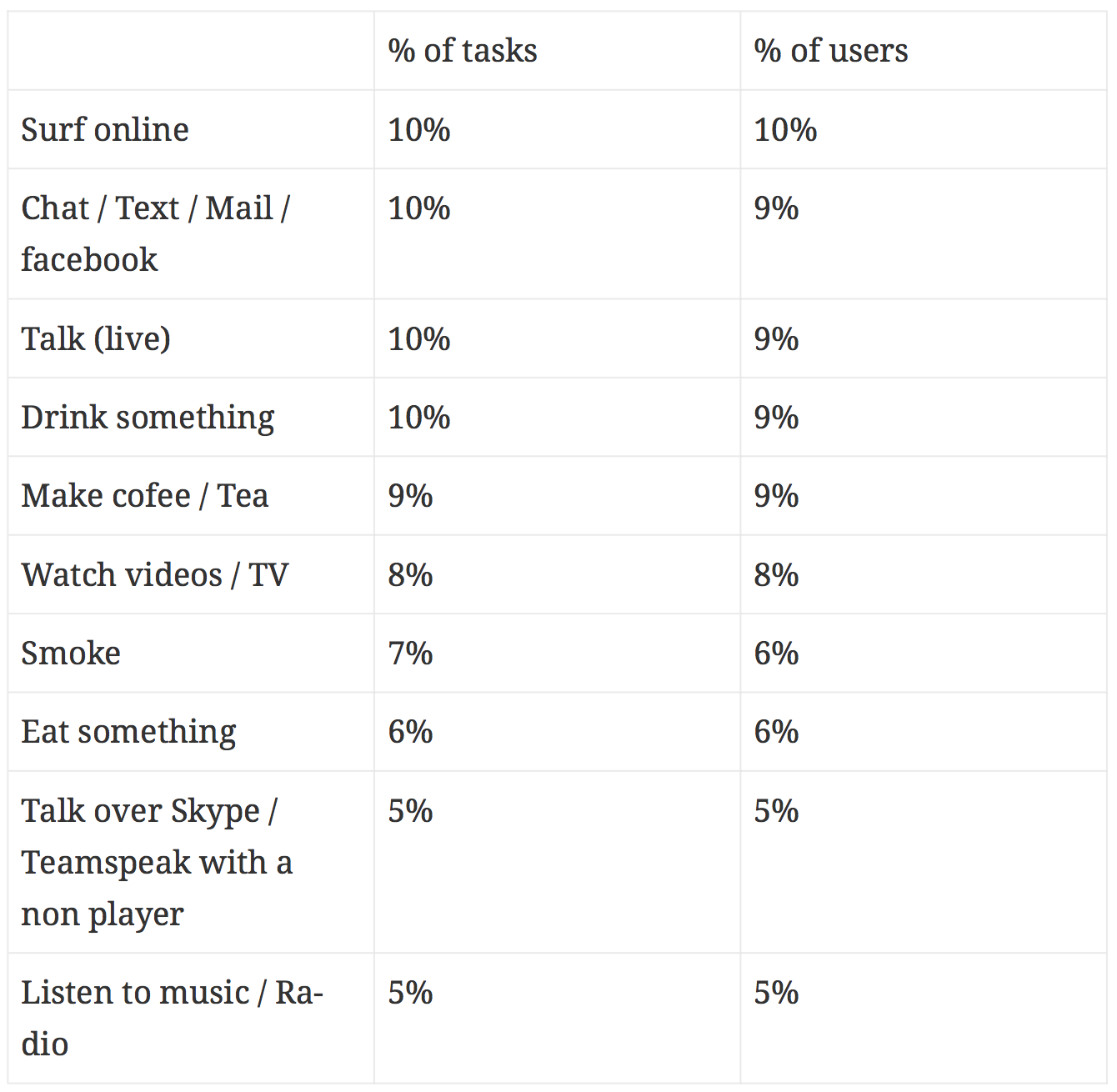 Why do users multitask during game sessions ? When and why is it a positive or negative experience to them ? Are there differences in user behaviors depending upon the device they play on, or the game they play ? Stay tuned for more insights on multitasking in games.

What about you, do you sometimes do something else while playing ? If so, is it a good or a bad thing, and when do you multitask ?

In a previous section, we had a look at how multi-tasking influences the player experience. We found that most of the alternative tasks were of a social nature (talking, texting, checking emails), involved another media (surfing the web, watching tv or listening to music), or were related to physical needs (eating, drinking, smoking…). These were declared to be either neutral, positive or negative experiences.

After this first session, a lot of questions remained unanswered though. Why do users multitask during game sessions ? When and why is it a positive or negative experience to them? Are there differences in user behaviors depending upon the device they play on, or the game they play ?

In order to answer these questions, we just completed a series of long term observations involving 22 participants, 72 games, 8 platforms and 6 different gaming locations.

We tracked and recorded 498 hours 46 minutes 22 seconds of gaming sessions.

We kept track of gaming sessions: the session starts when the player turns on the game, and ends when he turns it off. The average gaming session lasted 41 minutes 24 seconds, although this varies wuite a bit depending upon the device.

We kept track of task durations: for lack of a better word, a task will refer to a behavior change : sample tasks include ‘being focused on the game’, ‘talking’, ‘drinking’, etc. The average task duration was 22 minutes, 22 seconds before the player changed their behavior.

During gaming sessions, we have tracking what the participant was playing, where and on what device.

Whatever the state, we also tracked how long the player was doing something different at the same time, and what the secundary activity was.

What we did not observe

In terms of tasks, we did not observe in-game behavior : it is not possible to link external behavior with the gameplay, or specific scenes of the games.

We did not systematically observe micro-tasking. for example, someone marked as drinking has got a glass and takes a sip from time to time, that doesn’t mean the participant is holding their glass non stop for all 12 minutes of the recording. It does mean however it took them 12 minutes to empty one or more glasses of something to drink.

We did not observe systematically all the time a single participant spent on one game. Some of their sessions happened without being observed. As a result, we can not consider the total time spent on a game was the time it took before the user completed or abandoned it.

Limitations on the study

The presence of observers, while garanteeing that the data does not rely on memory of participants alone, implies that the participants know they are observed and are not alone during all the play sessions.

Their behavior was however altered by the presence of the observer, in particular when looking at behaviors like “talking” and “talking about the game”. To reduce the bias, the observer made sure not to initiate discussions, but responded, only if the player tried to engage in conversation. Whenever possible, the observations were conducted remotely to avoid this.

The study was conducted on available participants, which means for each player, recorded play sessions do not cover every single time participants have played. It is as a result not possible to extract player profiles from this data alone, since it does not reflect the total time spent playing, or the complete list of games they played during the observations period.

In upcoming articles, we will have a close look at the data : first, generally what behaviors have been observed? Secondly, does this behavior depend upon specific platforms, devices, or game genres? What are the reasons to multi-task while playing? What are the reasons not to multi-task while playing? What role do task interuptions play in the player experience? How can these insights be used for game development and taken in account into game analytics, at a time where large scale statistics are available through in-game tracking?